This bird is widely known across the globe for a special occasion, i.e. Turkey Day or Thanksgiving. Turkey farming has increased over the years as more and more people celebrate this occasion. You must have watched them on National Geographic as well as live on farms in your country. There are several races of turkeys that are found in different parts of the world. Today we will discuss some interesting, fun facts about turkeys, and you will get to know more about them apart from feasting on them.

TURKEYS THAT CAN FLY

Turkeys feed on the ground, and so do not fly. But do you know this fantastic fact about the turkey that wild turkeys can fly? Wild turkeys can fly up to 55mph in short bursts. If you think that why your turkey can’t fly, then the answer is simple. The domestic turkeys are overweight, and they are fed a lot because they cannot fly.

Call it a fact or a specialty; turkeys make a diversity of sounds like “yelps,” “purr,” “kee-kees,” but the special gobble call is done only by the males in mating season. So female turkeys are known as “hens,” while male turkeys are called “gobblers.”

If you want to learn about turkey’s emotions, you have to keep a check on its changing colour. This colour change occurs not in the whole body but in a turkey’s head. This colour change depends on how excited or calm they are. They change the colour from red to blue to white. The more intense the emotions will be, the more intense the colour will be. Wow! Now, this is a fantastic fact about turkey.

HOW TO IDENTIFY A TURKEY’S GENDER?

A weird but exciting fact about turkey is that you can identify their gender by the shape of their droppings. If the shape of poop is more j like, then the turkey is a male. If it is more spiral, then your turkey is a female one.

Do you know that turkeys can see better than humans? Turkeys have a three times better vision than human beings. Their eyesight can cover a 270 degrees area, and they can see all the colours like us. Aren’t you enjoying this fascinating fact about turkey?

WHAT ARE TURKEY SNOODS FOR?

Are you aware of a turkey snood? Well, it’s a fleshy appendage that stretches over a turkey’s beak. This additional part is used in finding a perfect mate. According to research, females like the turkeys with longer snoods. If there’s a competition between 2 male turkeys, then the one with a longer snood has more chances of winning.

WHERE DO WILD TURKEYS SLEEP?

It’s a tricky question, and I know a lot of you don’t know the answer. Well, another astonishing fact about wild turkeys is that they sleep on the trees. Although turkeys spend the whole day eating and roaming on the ground, they love to sleep on the trees at night. The reason behind sleeping in the trees is that turkeys can’t see well at night, and to save themselves from attack, they prefer sleeping in the trees. They fly down at dawn and roost at dusk.

Those people who have kept turkeys in their backyards report that the taste of turkey’s egg is similar to that of a chicken’s egg. The size of a turkey’s egg is more significant than that of a hen, and unlike other birds who lay 1-2 eggs daily, a turkey lays two eggs a week.

Turkeys were native to North America and then were taken to other parts of the world.

Now turkeys are found in all the states of the US, except for Alaska.

We know that turkeys eat seeds and small insects from the ground. But you’ll be amazed after reading this astonishing fact about turkey that wild turkeys are omnivores. They eat not only seeds but also insects, lizards and frogs.

You should be aware of turkeys because they attack other birds or animals, and people, especially during the mating season. The people who have faced the attack have recommended not to look a turkey in the eye. People are recommended to yell and swat turkeys away with brooms.

Wild turkeys are primarily covered in black feathers. This black colour feather helps them to blend in the woods. Their black colour keeps them safe from predators.

TURKEY’S POPULATION ALMOST WIPED OUT due to woodland destruction and hunting, turkeys whittled down to just 30,000. But the governments took measures and in 1971 this number increased to 1.5 million in North America. But thank God, this number has increased to 6 million today.

DIFFERENCE BETWEEN A WILD AND A DOMESTIC TURKEY

There are many differences between these turkeys.

We are aware of the common turkeys that we see daily. But do you know that there is a turkey found in Central America with a bright blue head? This turkey is smaller in size as compared to other turkeys and resembles more of a peacock.

SPEED OF A TURKEY

A holiday is celebrated on various dates in Canada, Grenada, Liberia, the United States etc. it began as a day of sacrifice and giving thanks for the blessing of the harvest and the upcoming years. Turkeys are bred for this special occasion all over the world.

I hope you would have enjoyed these amazing fun facts about turkey. If you like it, get a

turkey for yourself and bring it up for next Christmas. 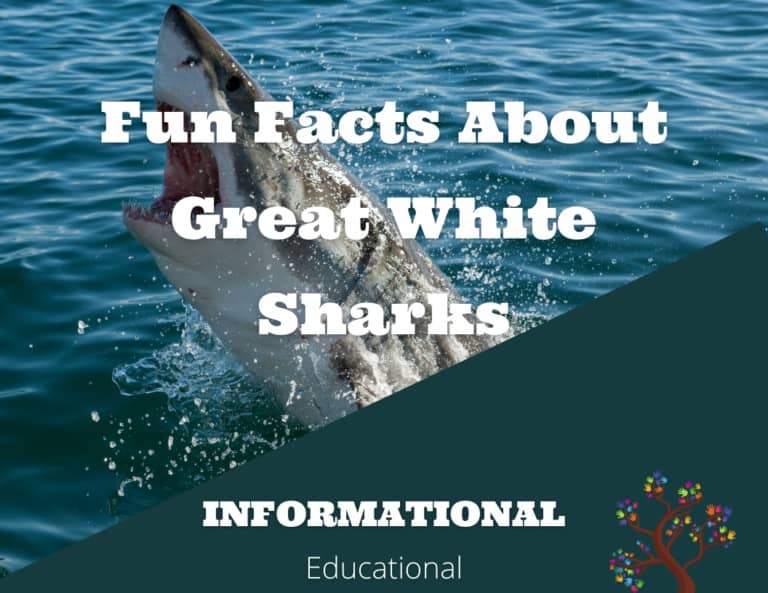 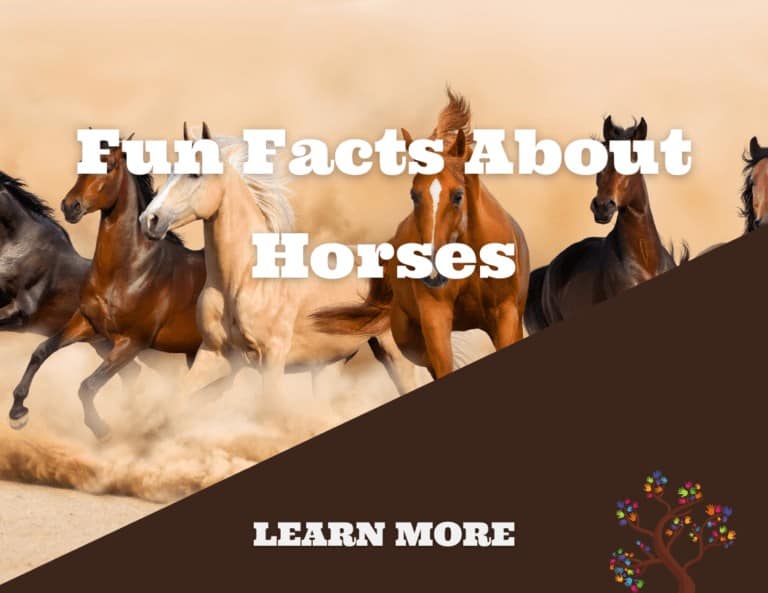 Fun Facts About Horses The horse is one of those animals that are human-friendly. If you have a horse at your farm, you must know the fun facts about horses associated with it. Horses eat a particular food, they are used in games, but apart from all this, there are specific fun facts about horses… 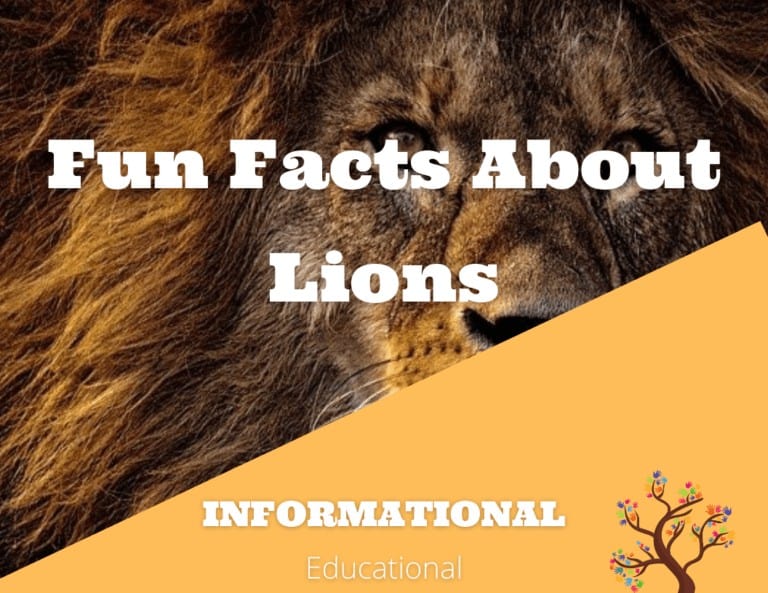 Fun Facts About Lions Fun Facts About Lions! A fierce animal that is now found in every country. Either be a safari or a zoo, you can see a lion there. Even people are seen taming this wild animal and keeping it as a pet. This mammal is a large, strongly built cat, also known… 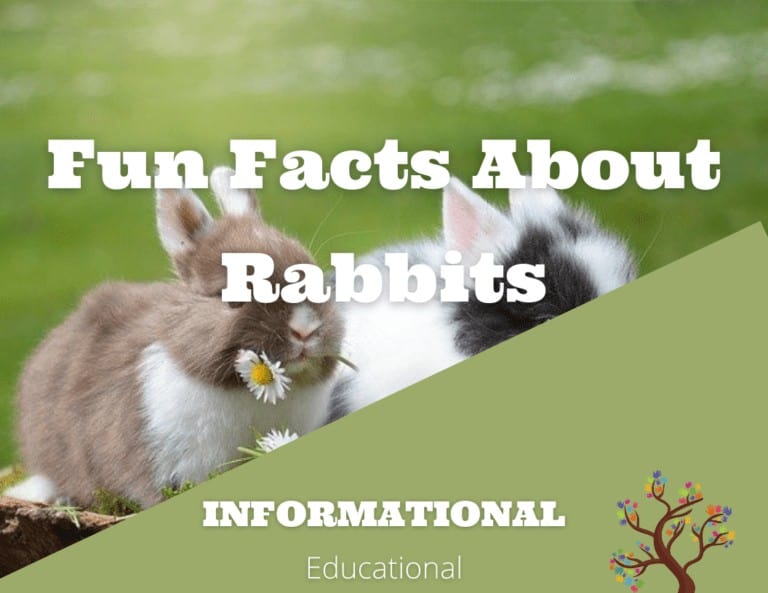 All of us grow up watching cute little bunnies in films, particularly in Disney films. Especially the children adore these rabbits, and there are specific fun facts that you need to know before adopting them. You might be questioning yourself about what are exciting and unique facts about rabbits. This article will answer your questions…. 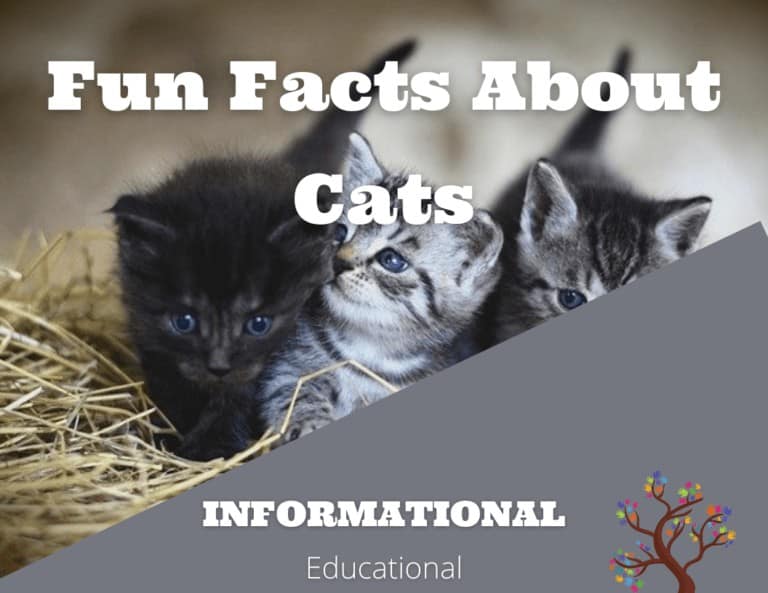 Fun Facts About Cats! If you have a pet in your house, either a cat, dog, or parrot etc. you need to know not only about their food and caring. But you should be aware of some facts about these animals too in order to have a better understanding. If you have a domestic cat… 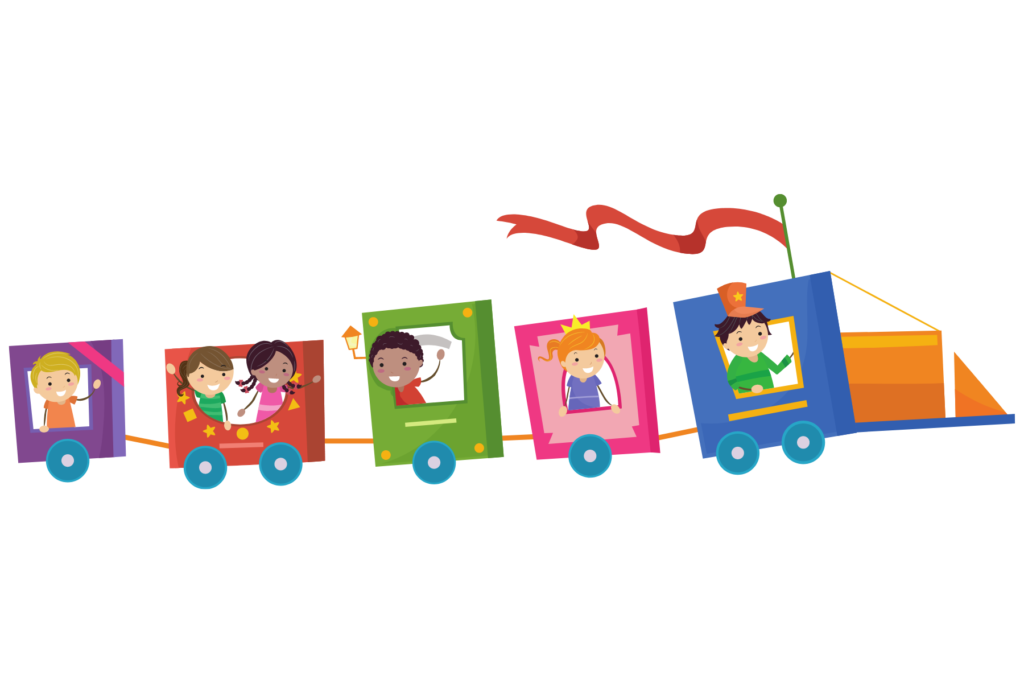 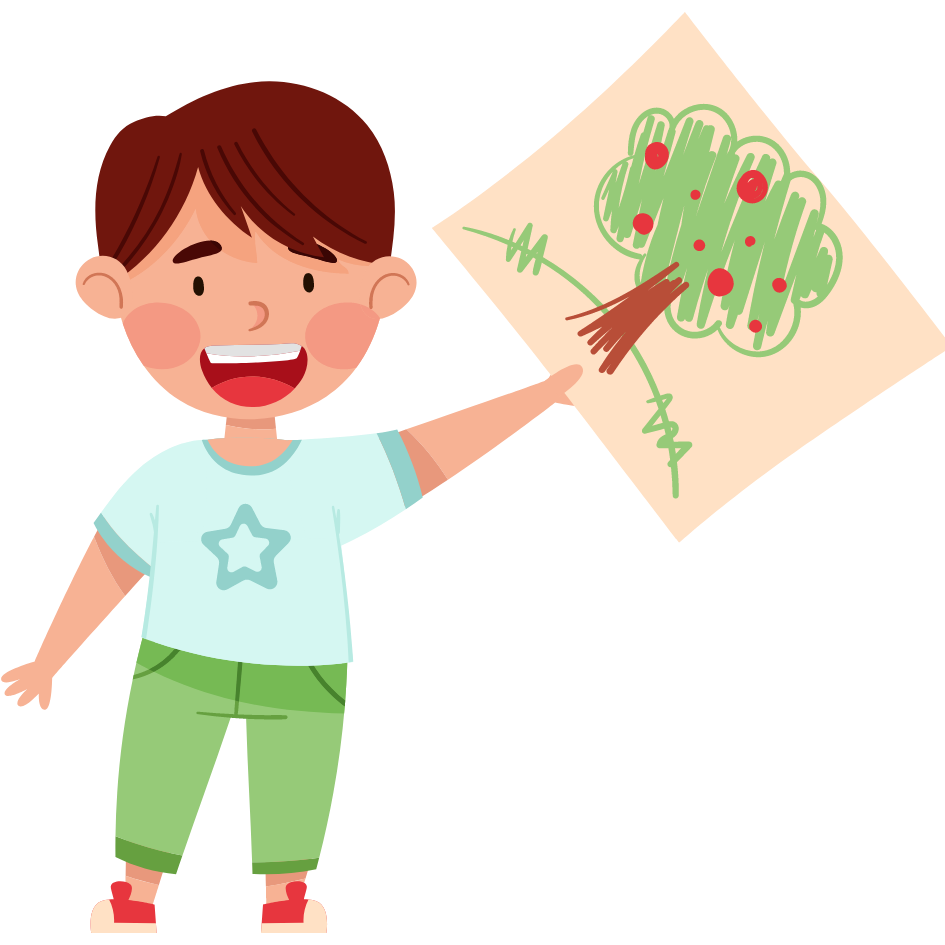 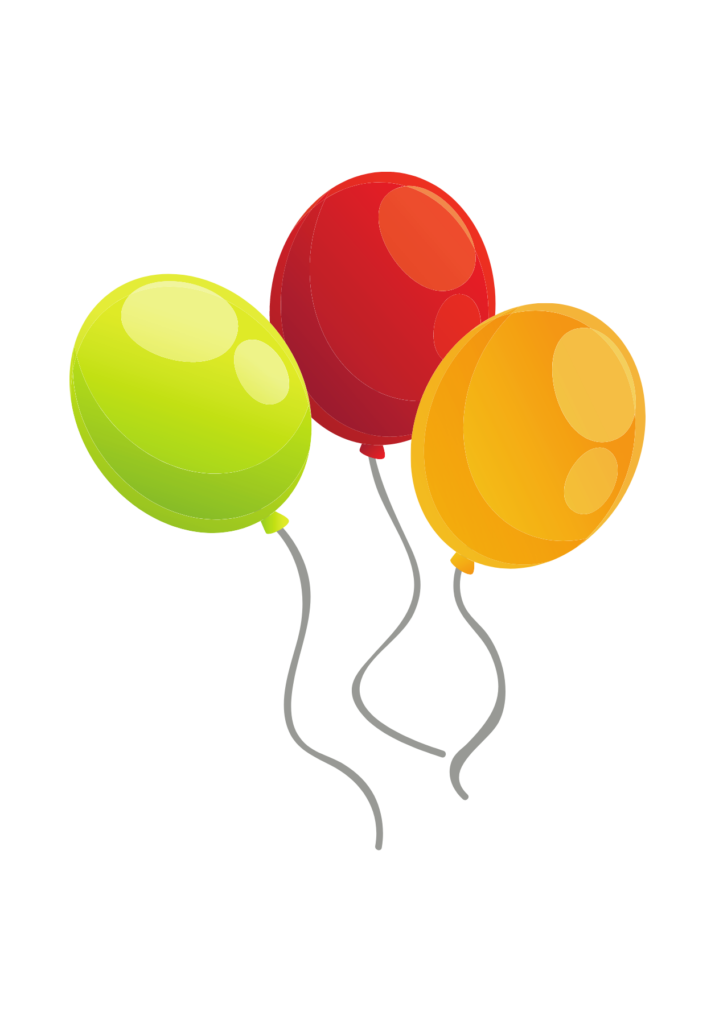 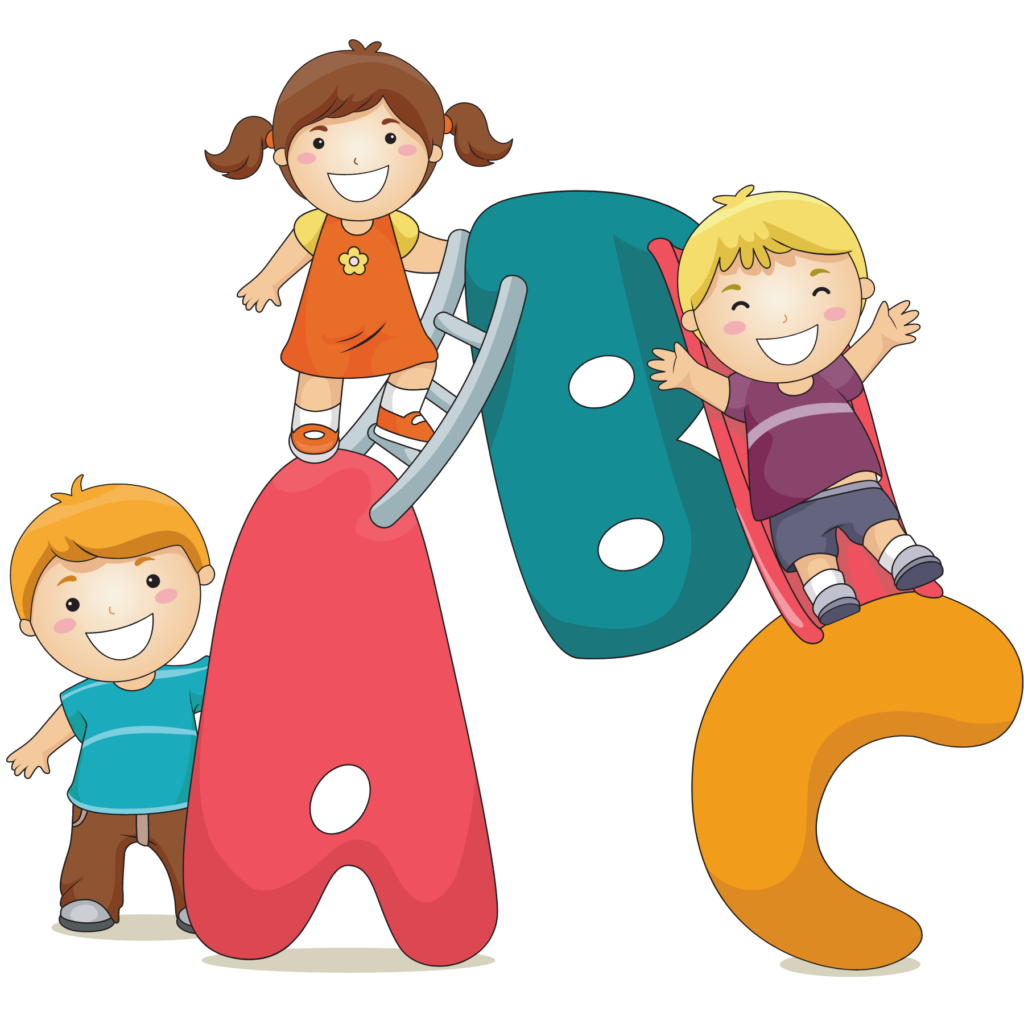 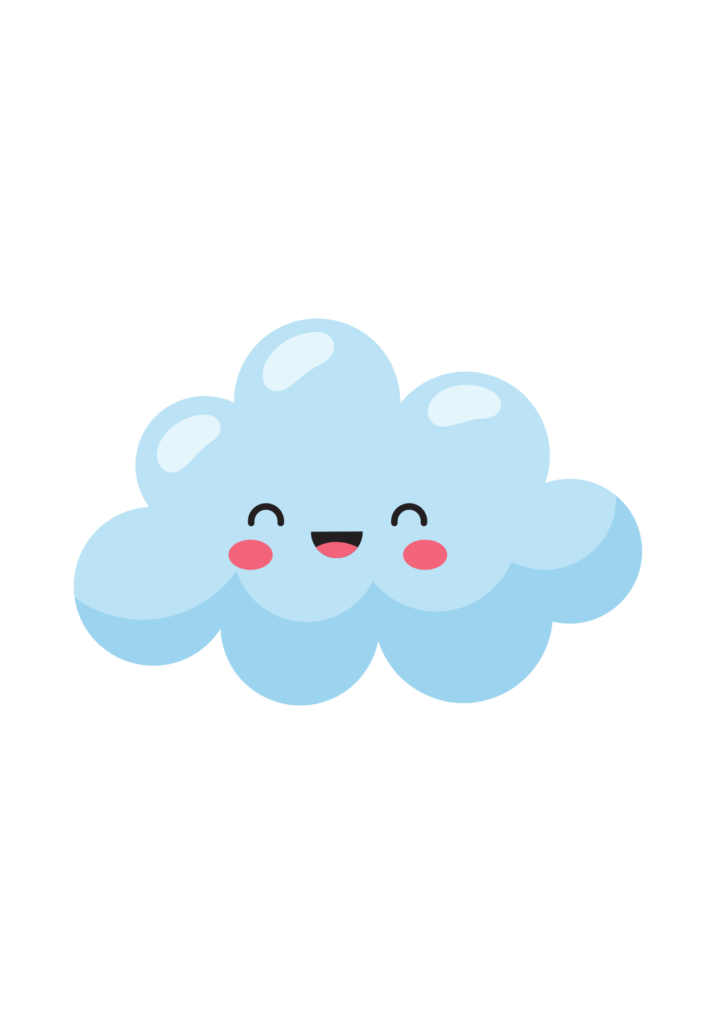 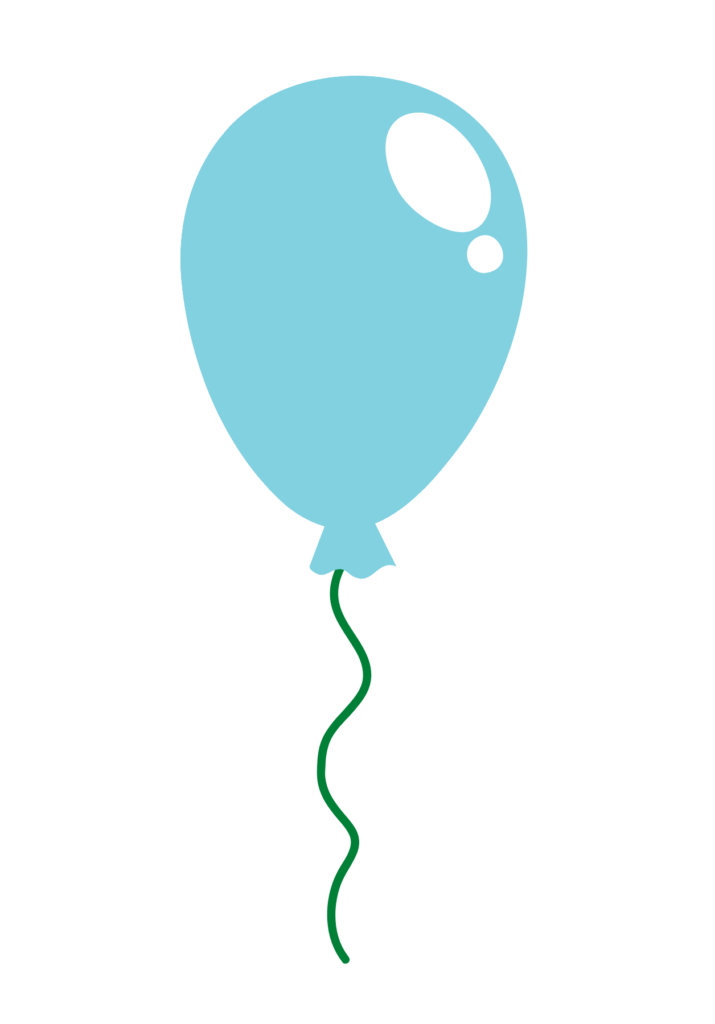 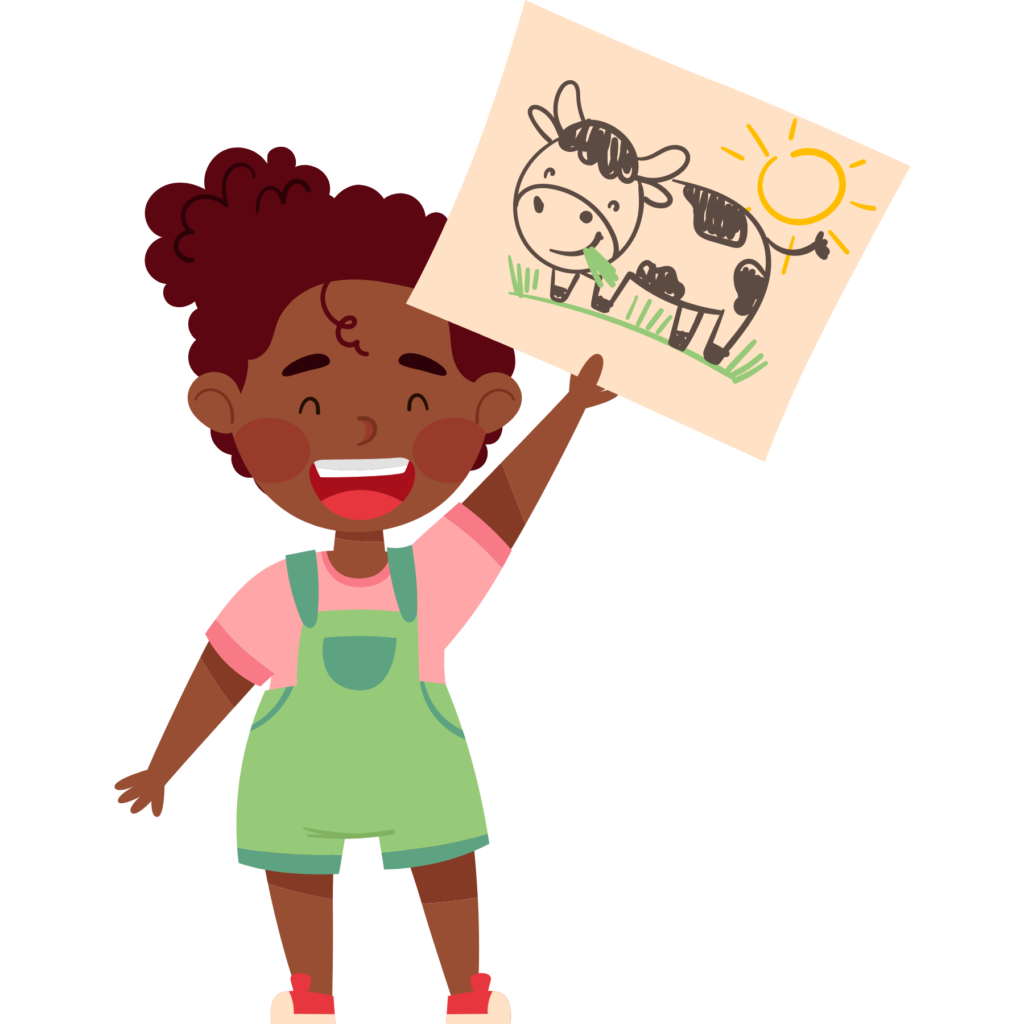 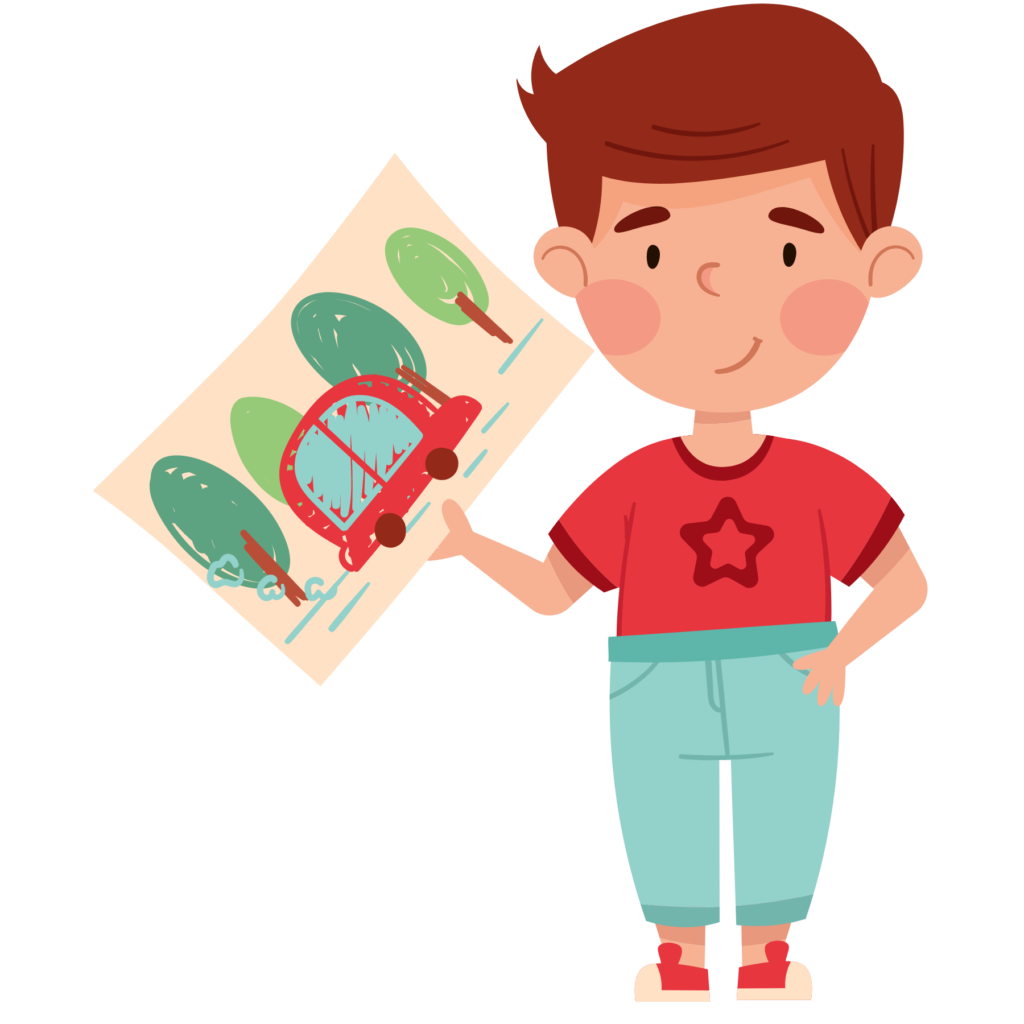 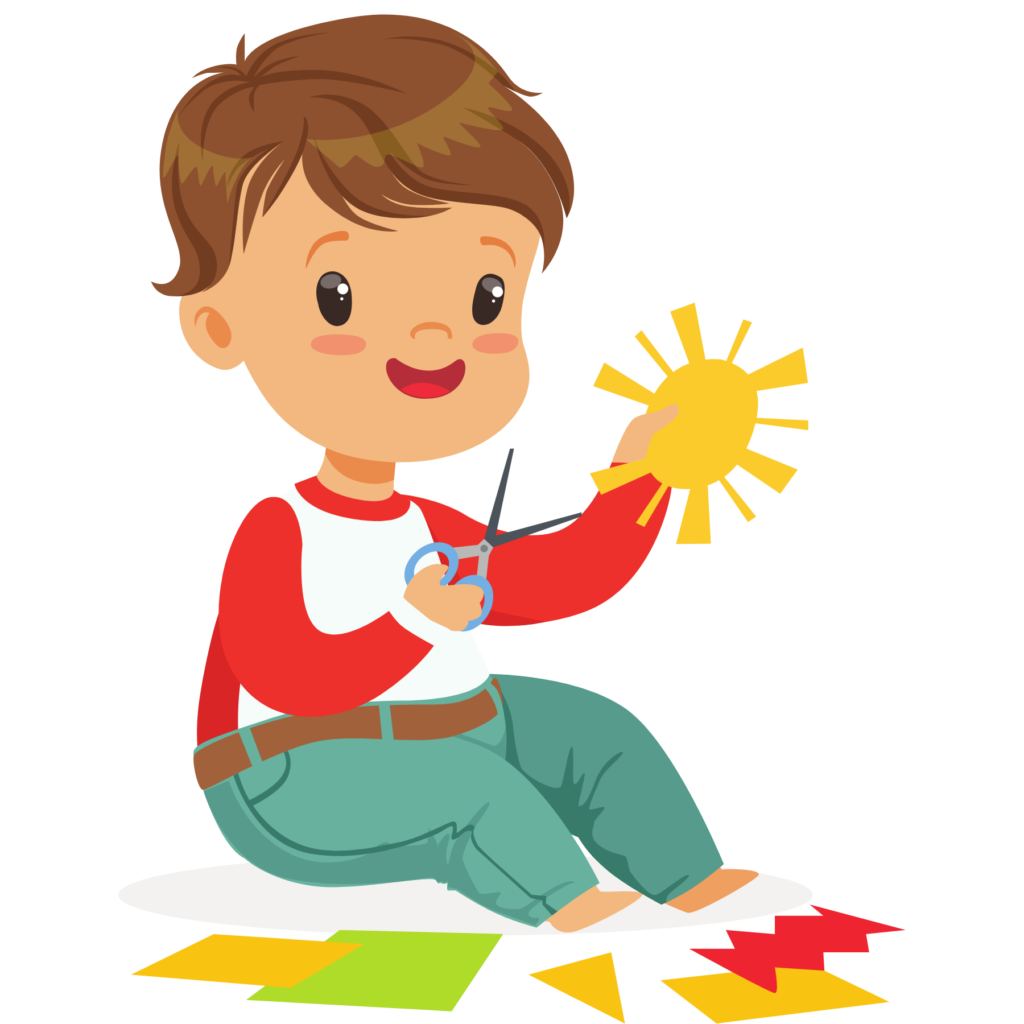 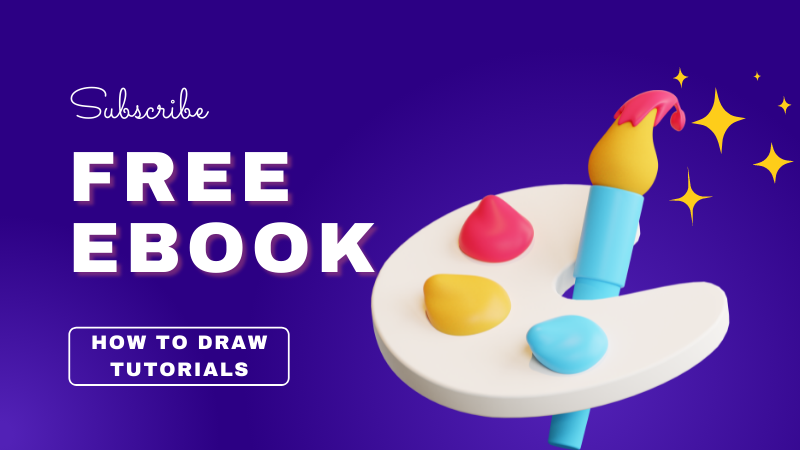